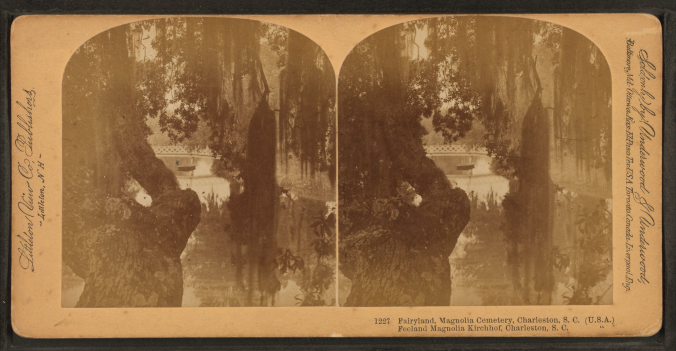 INTERPRETATION:  “From the depths of that mirror, a corpse gazed back at me. The look in his eyes, as they stared into mine, has never left me.”  Anyone who’s read Night, Elie Wiesel’s chilling depiction of the Holocaust horrors experienced at Auschwitz during the peak of the Second World War, will never forget that closing passage.  Suffering corrodes the human spirit, from the gratuitous evils of human nature down to the faintly persistent pangs of human loneliness.  Wiesel spoke of an erosion that obliterates self-identity, rendering his own reflection alien; leaving him merely a shell of a man.  Shell Shine clearly concerns itself with a far more moderate form of corroding fatigue, yet its central theme is very much concerned with the same hollowing of self.

INSPIRATION:  Shell Shine is more or less a continuation of the character depicted in Pearl Jam’s 2002 folk ballad, Thumbing My Way.  Vedder has stated that the concept is about hitchhiking your way through a broken heart.  I love that song & its themes, & wanted to further the idea by navigating the loss of identity – both a personal identity, in addition to an identity we find through others.

INSIGHT:  Shell Shine’s Carolina cemetery setting was prompted by a tour I took through one of Charleston, South Carolina’s oldest historic burial grounds.